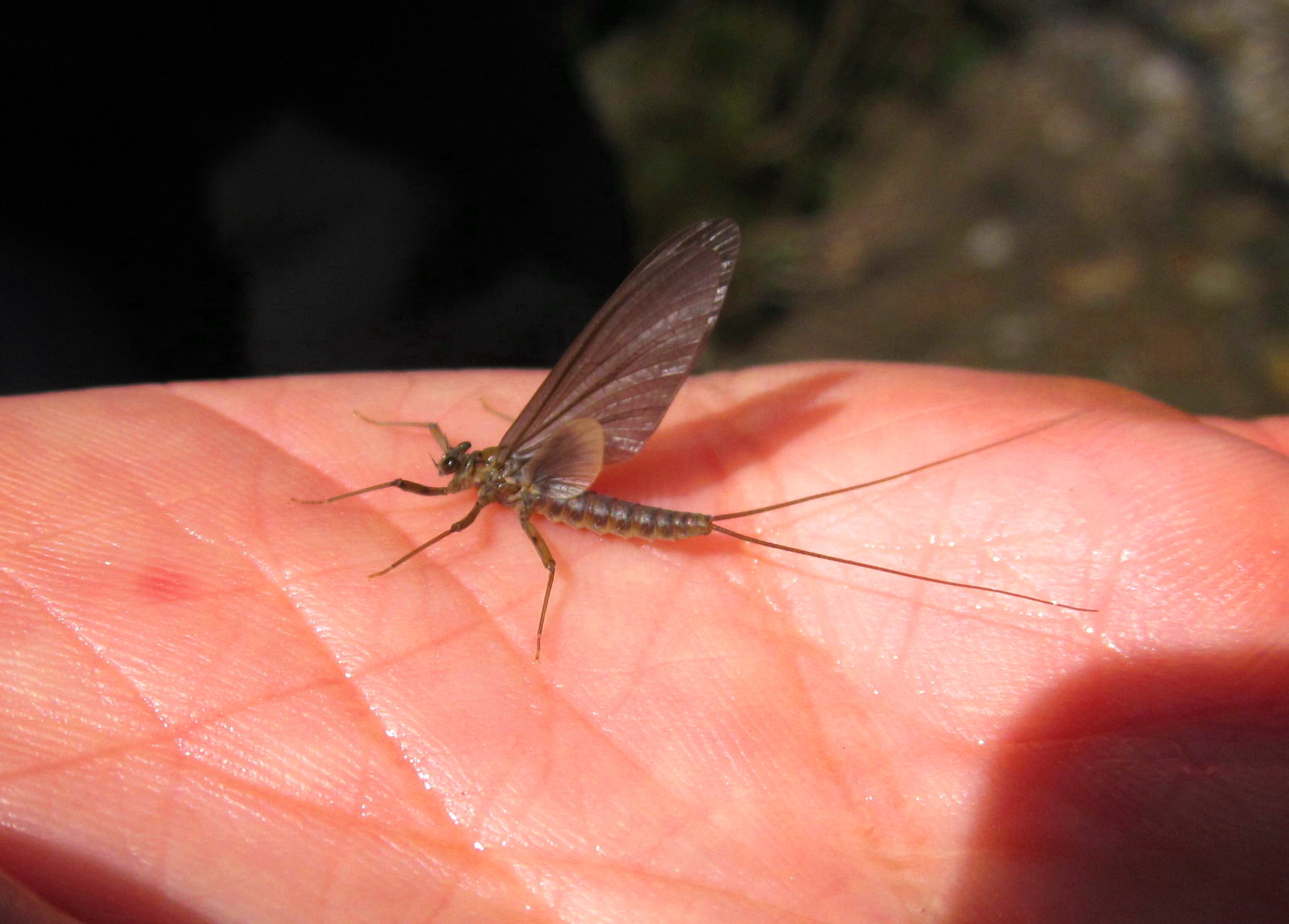 Report on the Waters of the Pisgah National Forest, The Great Smoky Mountains National Park and waters along the Blue Ridge Parkway 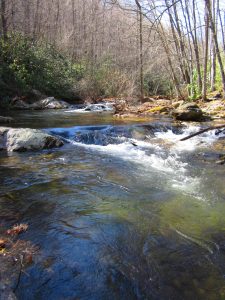 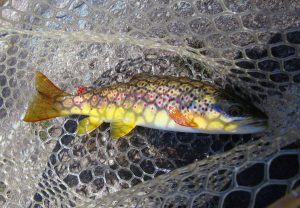 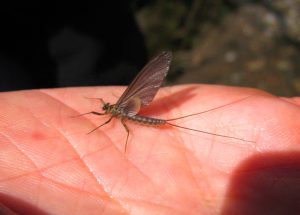 Some roads in the Pisgah National Forest and the Great Smoky Mountains National Park remain closed awaiting repairs from the storms in January. Make sure to check before you go. Cataloochee is now open from the south but hwy 441 is still closed north of Cherokee for road repairs.

Water levels are still above average for this time of year. We are getting rain weekly which keeps the water table full for the foreseeable future. Water temps are fluctuating due to Warm/Cold weather patterns. Last weekend highs in the 70’s and low’s in the 40’s brought the water temps up to almost 50 degrees. The cold spell this week has dropped the water temps back down in the low 40’s range. Hatches are progressing nicely and just a bit behind schedule. Almost time for the March Browns to come out in numbers – a sure sign that spring has arrived. 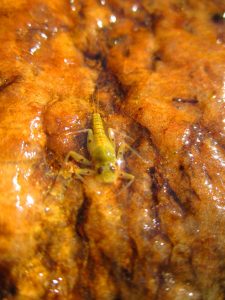